HomeNewsElon Musk VS Apple! What is the rift between Tech giants?
News

Since Musk took over, Twitter has been in a state of upheaval for weeks. One of Twitter’s biggest issues right now may be the advertisers apparently leaving the network, given that important staff members have been dismissed, banned accounts have returned, and many other features of the platform are about to alter. Apple appears to be the most recent of them, and Musk has not been pleased.

Musk has accused Apple of not supporting free speech, charging developers a “hidden” 30% tax on the Apple Store, and more in a series of tweets over the previous several days. The CEO of Tesla and SpaceX previously made a suggestion that if Apple and Google decide to shut down Twitter, he will build his own phone.

Simply said, the new method of content control on the popular microblogging site is the cause of many advertisers leaving it. Accounts that were previously suspended for violating Twitter’s rules have now returned thanks to Musk’s adamant support for free speech. Musk has suggested that Twitter will create a new content moderation council that will oversee this, though any new methods of determining what is and isn’t prohibited on Twitter have not yet been finalized. According to reports, both activists and advertisers have stopped placing ads on the platform because this isn’t enough.

Musk began tweeting about Apple withdrawing its advertising off the platform earlier this week in the thick of the commotion. Apple has largely stopped running Twitter ads. Is free speech in America despised by them? Musk tweeted a question and included CEO Tim Cook in a later tweet in the exchange. Following that, Musk tweeted about Apple’s 30% tax on paid apps and in-app purchases on the App Store and claimed that the tech giant had threatened to remove Twitter from the App Store without cause.

Musk allegedly said he was going to war with the company in a deleted tweet, according to another report. Musk has also urged Apple to publish all censorship measures it has taken that have affected its customers in a further tweet. The poll in the tweet has received more than 80% “Yes” votes. 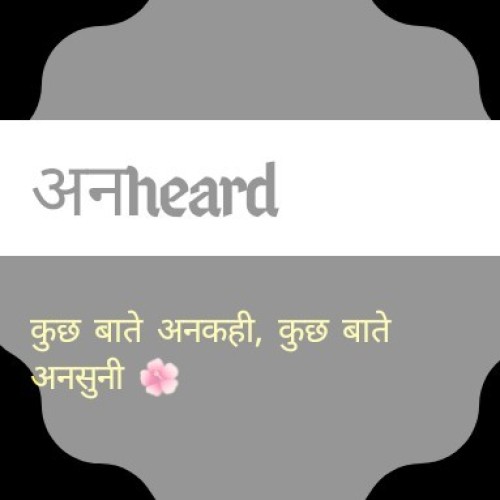